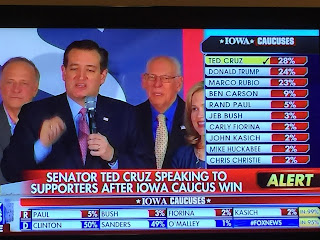 Cruz knows that he is better off investing his money for his family's future, rather than forking it over to the local 501(c)3 and "man of God".
Posted by FBC Jax Watchdog at 12:22 AM 21 comments