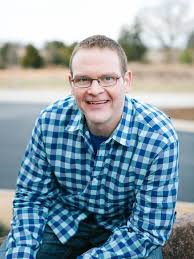 "My greatest regret in having left Newspring was not being able to continue to teach and warn Christians of the danger of not tithing," said Noble. "Our CULT will be built through the faithful tithing of our CULT members, and the Lord will certainly prosper."
Posted by FBC Jax Watchdog at 9:57 PM 9 comments 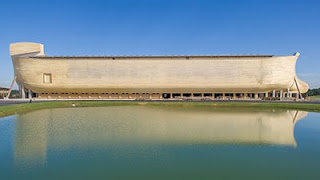 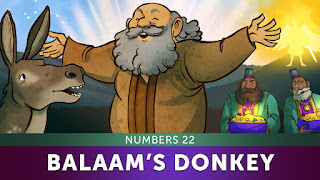 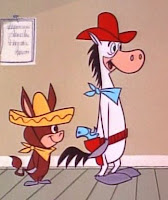 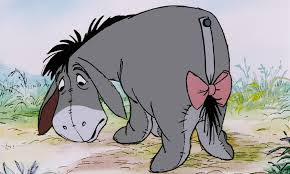 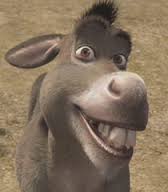 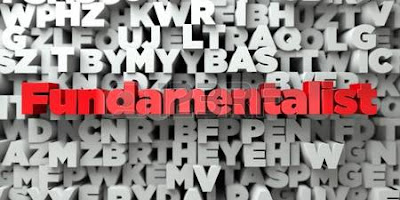 Oh, and what is legalism? I'm not sure, I would have to leave that up to the fundamentalists to determine.
Posted by FBC Jax Watchdog at 8:40 PM 8 comments

Church Members: Watch Out for the Shakedown Artists Posing as "Men-of-God"

Hi Readers, here is another article from the archives. Church members, during this season of tithing sermons and capital campaigns, be on the lookout for shakedown artists in he pulpit. Maybe this article will help you spot the charlatans and their gimmicks.
-------------------------------- 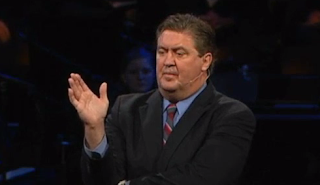 Leave it to Steve Gaines to once again preach a whopper of a tithing sermon in this season of tithing madness.

His sermon on November 3rd, 2013 really was a shake down. Merriam-Webseter defines "shake down" as:


"The act of taking something (such as money) from someone by using threats or deception."

Gaines uses both threats AND deception in this sermon to try to convince his members they must give more to the church, else bad things might happen to them for "robbing God".

Gaines uses Malachi 3 to tell Christians at his church that the thought of "robbing God" scares him - with the obvious implication that those who don't tithe should be scared not to give 10% to his church. Watch the video.


I sure wish more Christians would wake up and see how terrible this is for a supposed "Man of God" to try to deceive people who really do believe the Bible, who really do look at him as a man sent to help them understand the Bible. He infers something bad will happen if they don't tithe, that they can't be intimate with God, and they can't fully worship God - unless they begin giving 10%. These preachers want to tell us that God loves us, and God forgives and forgets our sins - but that he also will work with "the devourer" to hurt us if we don't give 10% to the preacher's church. Which is it? They want us to believe God is some sort of mafia boss that collects on what he is owed. They make the gospel into "bad news".

Gaines then goes into great detail to brag about how HE has tithed every bit of his income his entire life, since he was cutting yards in Dyersburg, Tennessee as a little boy. If only the people would be as holy as Steve, they too could be as blessed as he is. Show us the tax returns, Steve.

And so ironic really: that of ALL the people in the building that morning who might possibly be "robbing God", it would be Steve himself. I mean if the people are giving money to the church, because it is God's money to do God's will - who is the one in the building who is taking most of it for himself to spend as he wishes? It is Steve himself who is taking hundreds of thousands of dollars per year to live a rather lavish lifestyle.

Lastly, Steve throws out this humdinger:


"If you can't trust God with 10% of your money, are you really going to tell me that you can you trust him with your soul?"

So you might not even be capable of being a Christian, of trusting God for salvation, unless you give 10%. That is spiritual abuse. It is a shake down.

People of Bellevue Baptist Church, I'm sorry that this preacher does this to you in your own church. I know that for several decades you had Adrian Rogers as your preacher, and now you have to put up with this nonsense.

But let me ask this question to you folks at Bellevue:

"If you can't trust Steve Gaines to be truthful regarding your finances, how can you trust him regarding matters of your soul?"
Posted by FBC Jax Watchdog at 9:00 AM 1 comments