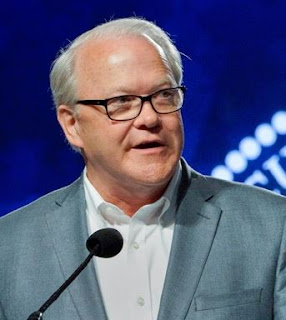 "I am committed to making things right with my family and fellow Southern Baptists", said Page.
Posted by FBC Jax Watchdog at 10:32 PM

Is this for real? If these two reasons are the real reasons for Page getting out of the ministry he should have been out a long time ago. The SBC (and other denominations) are full of men who have lied and had inappropriate relationships with women, not their wife!

Belated happy April 1st. Do you have plans to interview Bill Hybels and Paul Pressler?

I'm glad to see you are blogging again!

I still don't know what to make of your "stories" you write in your blog.....but, you're finally getting your wish as far as Mac Brunson is concerned, aren't you? It must be oh so satisfying!