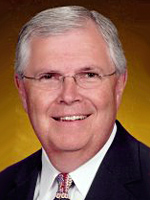 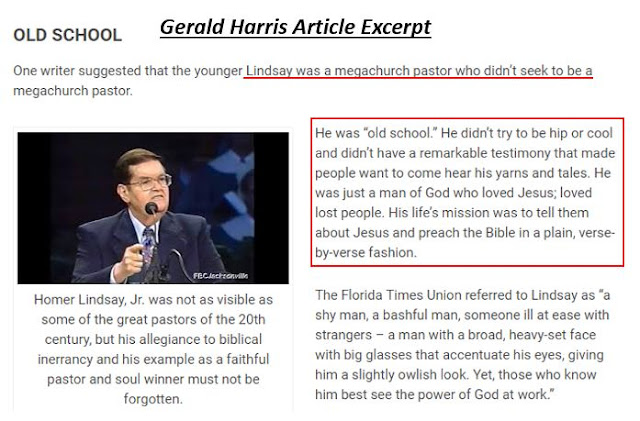 Maybe Peter Lumpkins can contact Gerald Harris and teach him how to properly cite others' work, and how to avoid plagiarism.
Posted by FBC Jax Watchdog at 11:06 AM

Update: Mr. Harris has emailed me to apologize, committed to fixing the problem. The only problem is that his fix was to remove the offending parts, and not give an explanation or apology on the amended article. Problem is, several other sites have already published the original article.

If Mr. Harris has journalistic integrity, he will publish an apology and explanation along with the amended article on the website.

You know, Watchdog, there are many notable folks whose entire works are just compilations of other peoples thoughts, claiming them as their own.
I'm an avid reader, and can spot shades of other authors in certain books. To me, that's nothing more than theft.

I won't tell you to be flattered by his plagiarism. I will tell you that you have every right to be pissed.

For what it's worth, I think you are a brilliant writer and enjoy your work. :)

You are coming up in the world, friend. Plagiarism is the sincerest form of a compliment. Keep at it!

Dee said it! And I fully agree.

But the plagiarizer should do a proper correction of the record, as should every place that repeated his article under their own banner.

You're a douche bag